If there was ever a luxury fashion brand that was inspired by and propagated the quintessential British attitude of community feeling, then it’s got to be Mulberry. Established in 1971, Mulberry was born out of the combined efforts of the Saul family. Initiated by Roger Saul in his Somerset home, funded by his mother with the logo design provided by his sister with the mulberry trees that lined Roger’s path to school becoming the inspiration. The collection began with buckled leather belts and the brand soon grew into a community making its mark through statement bags and iconic women’s wear line. The brand is deeply set in the West Country, with its close-knit workforce of over 600 craftsmen and women working in two factories — ‘The Rookery’ in Chilcompton (opened in 1989) and ‘The Willows’ in Bridgwater (opened in 2013). 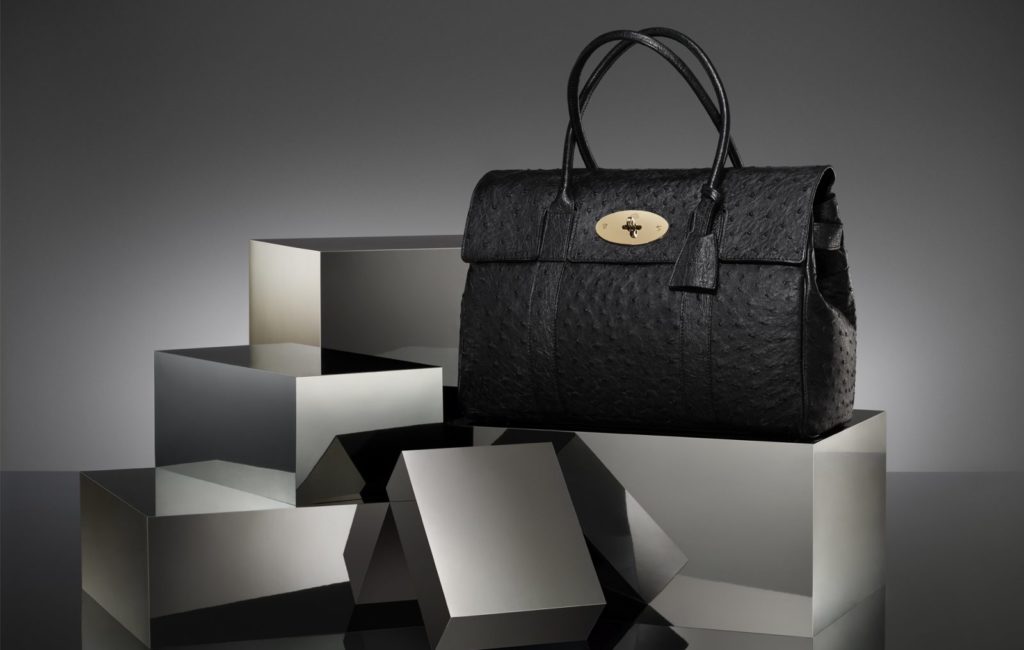 Most of these workers are second or third generation employees, the art of making Mulberry bags having become a rite of passage in these families. Mulberry designs draw inspiration from English rural pursuits like shooting, hunting and fishing. It is for this reason that the brand’s accessible and easily identifiable, classic English style was dubbed Le style Anglais in 1975.

Mulberry is committed to giving back to the community and does so by investing in British manufacturing and nurturing local craftsmanship. It has partnered with Bridgwater College for an Apprenticeship Programme where the students get an opportunity to train in their factories. Many of these students go on to become permanent employees or brand names in the fashion industry.

While being a luxury fashion brand, Mulberry never forgets its responsibility towards the environment. The company is a founding member of the Responsible Ecosystems Sourcing Platform (RESP), which aims to provide a traceable, legal, sustainable and humane supply chain for reptile skins.

Mulberry’s hallmark green colour is also symbolic of the brand’s commitment to social responsibility. The Mulberry green evokes an image of the beautiful English countryside. The shade was inspired by Roger Saul’s passion for racing cars. Being an ever-present reminder of the identity of the brand, it lines the insoles of their shoes, outerwear and packaging. Mulberry also boasts of sustainable packaging, produced in England’s Lake District. The brand’s website reveals that about half of its “raw material comes from post-consumer content, to reduce impact on the environment” while the rest “is sourced from sustainably managed forests”.

Relatively young in comparison to fashion giants such as Gucci and Versace, Mulberry has carved a niche for itself in the fashion world with its statement bags. The ‘Bayswater’ is a modern day classic. Similarly, the Amberly Hobo and the Alexa (named after the model and television presenter Alexa Chung) have left their indelible marks in the world of high fashion. 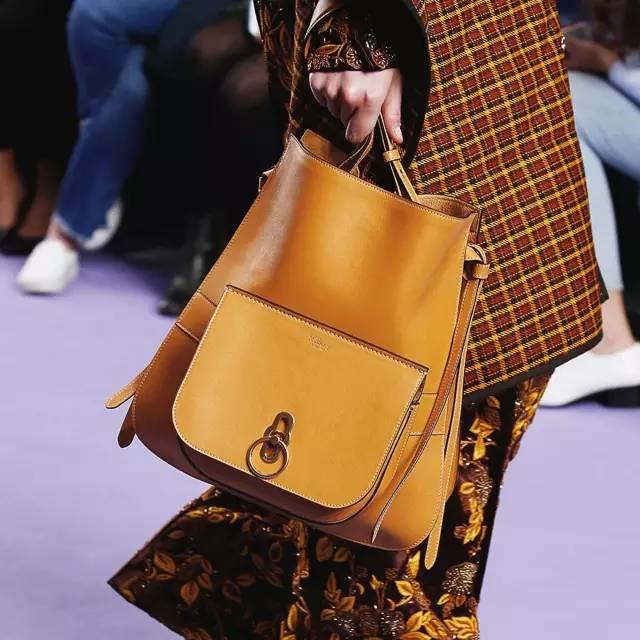 Currently, the brand is under the wings of Parisian Johnny Coca, a student of architecture and design, whose vision has been combining the classic with the contemporary, thereby making it edgy and accessible at the same time.