We all know that at the heart of the British resides quintessential wit and charm. And no other brand internalizes it as well as the one started by Jeremy Hackett. Boasting of a bowler hat with two crossed umbrellas below it as a logo, Hackett is as British a brand as they come.

Jeremy Hackett has always been a man of style. From a young age he had an eye for the rich British sartorial heritage. About 40 years ago, Hackett along with his partner, Ashley Lloyd Jennings, opened a stall selling second-hand vintage clothes at London’s Portobello Road. 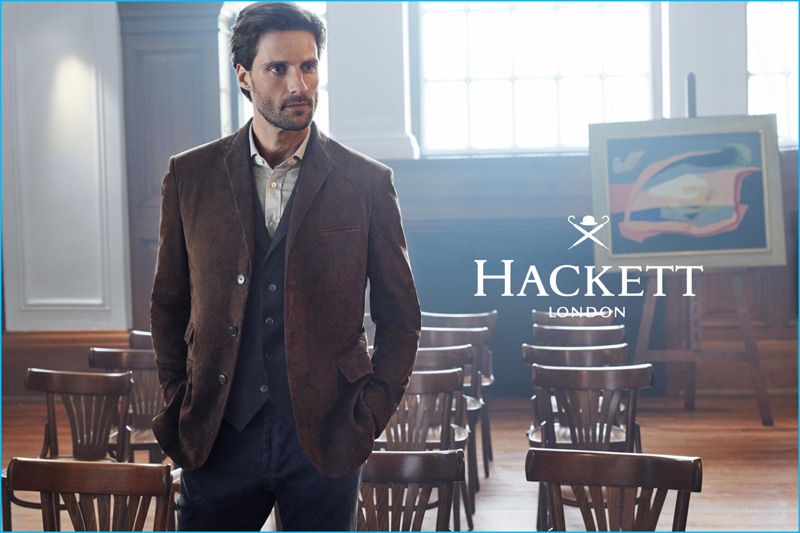 Hitting at the nerve of the British inclination towards everything classic, the venture was a success. Thus began the journey from a small stall of used clothes to a multi-channel menswear retail chain with tie-ups with the likes of the British army, BAFTA awards, and most recently Ashton Martin racing, not to mention outlets all over the world.

After its establishment in 1979, Hackett’s first big acknowledgment came when members from the British Army Polo team approached Jeremy for sponsorship in 1987. Under this partnership, the polo shirt was born. It was to be the official jersey of the Hackett British Army Team. Originally made exclusively for the team, the demand amongst civilian customers was so high that the company started selling the designs in their stores. It was an instant hit and is a signature item for the brand to this day. 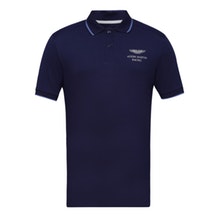 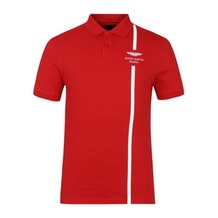 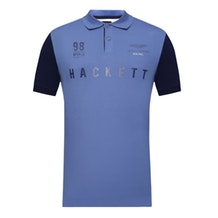 Though the brand has grown immensely since then, the polo shirt has always been the signature item, defining the brand for years. The fact that it has found patrons like Prince Charles is enough to signify its popularity. Ideally found in bright colours, the polos are perfectly finished, elegantly styled shirts with the iconic logo across the chest spelling style immediately.

Along with a number of other classic British iconography to boast of, Hackett styles also occasionally sport the likes of the British flag or the St. George’s Cross. 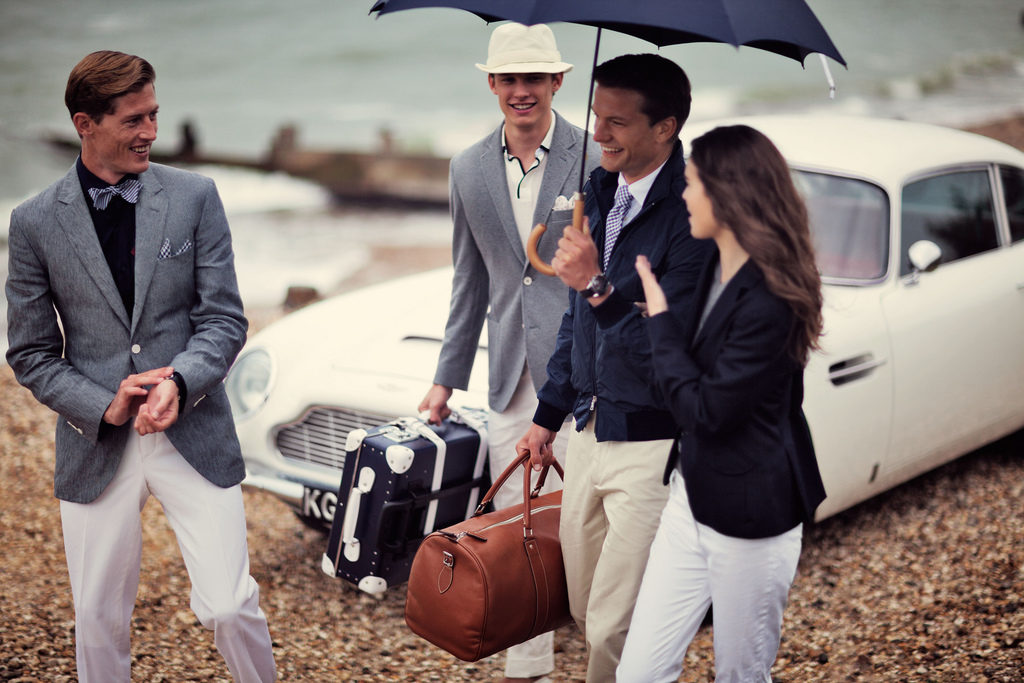 Motorsport has now become a part of Hackett’s lineage, with their quintessential style taking over the pits of F1 Grand Prix. As the official clothing supplier to Williams Martini Racing, Hackett not only supplies the apparels worn by the team members during the Formula One season but also their luggage. 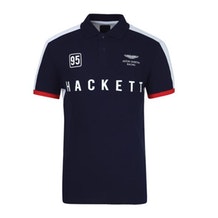 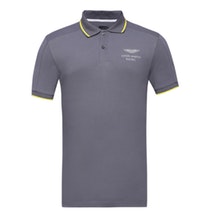 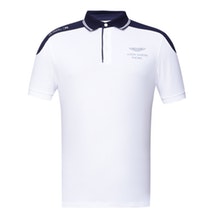 Jeremy Hackett once said, “Motorsport has been a part of the Hackett DNA for many years now and the prospect of working with one of the giants of F1 sends shivers up and down my spine… I also noticed that Hackett was founded the same time Williams won its first World Championship…an omen, if ever there was one!” 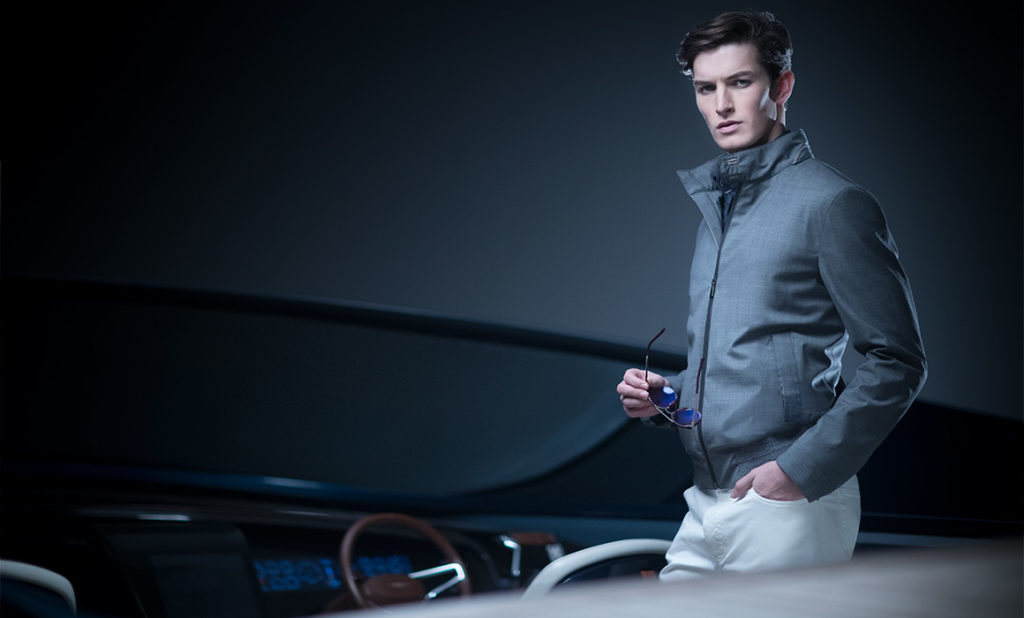 Hackett has become synonymous with quintessential traditional British men’s style over time. It has grown to incorporate new fashion trends while keeping a ‘sense of Englishness’, as Jeremy Hackett puts it, at its core. While retaining the trademark tailored suits and polo shirts, the brand now also offers a range of dinner jackets, shades, hunting boots, pyjamas and all kinds of goods and apparels.