On a hot summer’s day, there is nothing more refreshing than an ice cold sorbet. Lighter than ice cream but just as refreshing, sorbets are found in almost every ice-cream shop as well as in most luxury restaurants. Keep reading to learn the history of this delicious dessert and how to make it at home.

The history of sorbet can be traced back 3000 years to Asia where ice was crushed with flavouring to create a dessert. In Ancient Egypt, Pharaohs offered their guests fruit juice mixed with ice in a cup. Even in the Bible, Abraham was offered goat milk mixed with snow by Isaac. Marco Polo discovered many of these techniques throughout his travels and brought them back to Italy where it is believed that the Italians, known for their appreciation of fine cuisine, developed what we now know as sorbet. 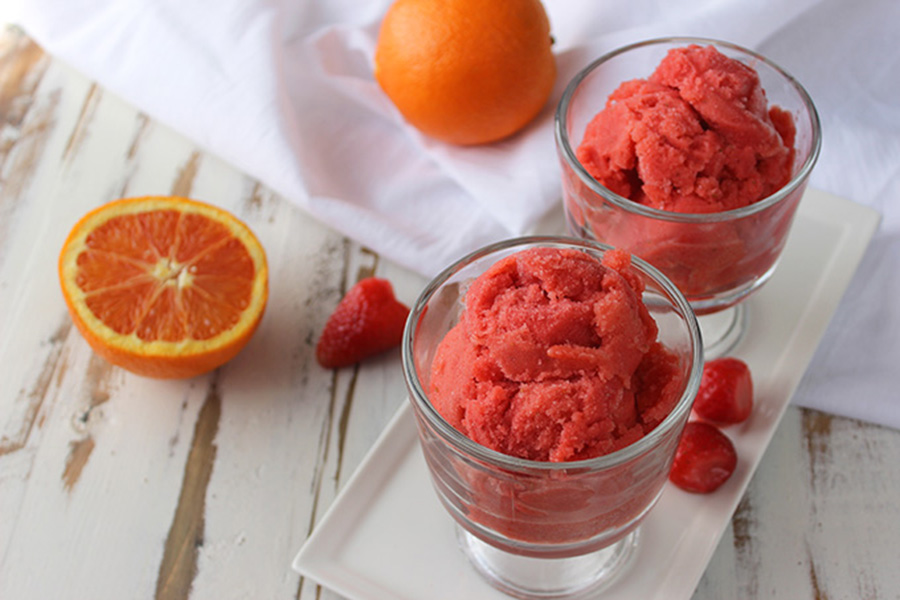 The Roman Empire played an important role in popularising this dessert. Roman Emperor Nero established a line of runners between Italian cities and mountains as a result of which Italian nobles and royals were able to access snow throughout the year. This made sorbet an expensive and exclusive treat. In the 1500s, noble families used sorbet (as well as gelato) to cleanse their palates in between courses.

In 1533, when Catherine de Medici married the Duke of Orleans, who later became King Henry II of France, the popularity of sorbet spread from Italy to France. In the 1600s, sorbet had become so popular that it was sold as crushed ice mixed with fruit in public squares in Italy and France. The trend then spread throughout the rest of Europe, and over the centuries, throughout the world.

Until the 1900s, it was still an expensive indulgence primarily owing to the impediments in maintaining a uninterrupted ice supply. Once modern refrigeration was invented and popularised in the 1920s and 1930s, sorbet and other ice-based treats such as gelato and ice-cream became cheaper and thus available to everyone.

Sorbet specifically refers to the creation made by sweetened fruit, wine, or liquor being frozen into ice. This is then scraped into shards and shaped, usually served as a scoop. Since it does not require milk or eggs, sorbet is a great option for those who are lactose intolerant or are vegan. 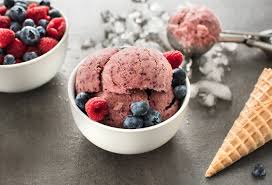 To make a simple lemon sorbet at home, you need just four ingredients. Serve it in between courses at a dinner party or enjoy it as a dessert. Start by heating 250 ml water, 250 g white sugar and the peel of one lemon in a small pan. Let the mixture come to a boil, cook for 3 minutes, then cool. Remove the lemon peel and add 100 ml of lemon juice. You can also add 2 tbsp vodka if desired. Pour the mixture into a freezer-safe box and freeze for one hour. Keep mixing once an hour for four hours or until you are no longer able to mix it — this will break up the ice crystals. The lemon sorbet is now ready and can be stored for up to one month.